by admin
in Uncategorized
Comments

Intellinum Flexi LogiPro is a suite of mobile logistics applications that integrate with Oracle SCM Cloud/WMS Cloud. It provides end users with an intuitive, productive and barcode-enabled user interface running on mobile devices with Windows CE/Mobile, Android, and iOS operating system. The transactions that are performed on the mobile device will be interfaced real time to Oracle SCM Cloud/WMS Cloud to increase inventory visibility and accuracy. The personalization engine is one of the key features which helps customers to customize/extend their existing WMS Cloud solutions.

One such use case which was developed through Flexi LogiPro is the Custom Picking Screen for Oracle WMS Cloud.

As per business process, the forklift drivers weren’t familiar with the task numbers. All they know is the dock door they are at and the orders which needs to be picked.

Custom screen should display one button for every dock which is linked with load/route associated to that user (forklift driver).

• From the tasks, system then gets the list of orders allocated

• From the orders, it derives the route and then corresponding loads

• From the loads, it gets the dock doors which is then shown as buttons on the screen

• User then selects the order and it will show the corresponding tasks. Upon selecting the relevant task, system will navigate to the Standard RF Execute Tasks screen for further process of task completion 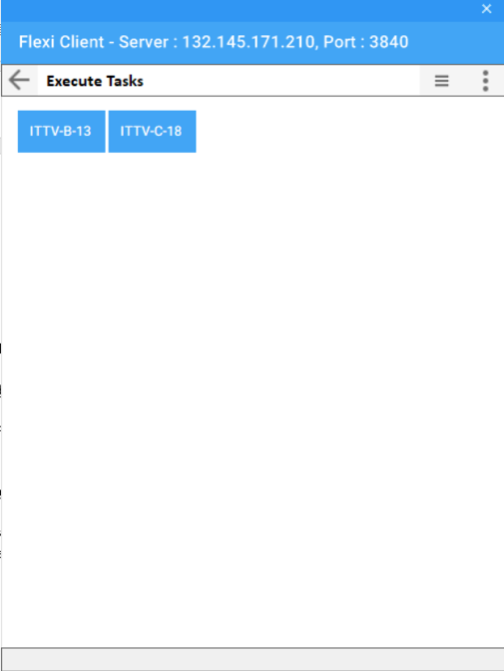 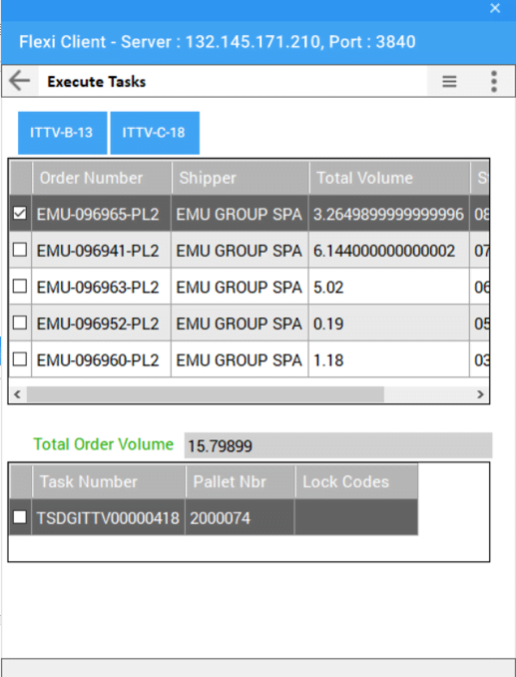